I like this film very much, because I think this film is the opposite of THE DOG (ชิงหมาเถิด) (2010, Pongpat Wachirabanjong, C+). 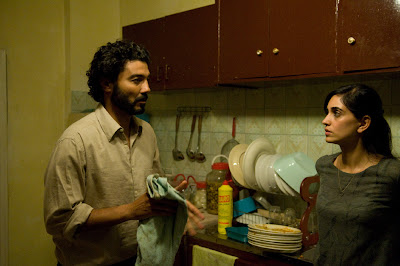 Posted by celinejulie at 1:47 PM