I think I should make a film wish list once every month. So here is my film wish list for January 2008. I copied the reviews of some films from the website of the Rotterdam International Film Festival.

“A meditative, non-fiction visual poem shot over a period of three years among the people of Sikkim in this north-eastern state in India. Formerly, Sikkim was a Tibetan monarchy established in the 18th century. Structured as a contemplative, magical ode with elements of pure cinema vérité, it expresses the spirit of the Buddhist struggle to survive, and maintain the ancient values.

Almost like melodious Buddhist chanting, the film, in a very fitting slow pace, depicts the life of the various ethnic groups: the Bhutias - Tibetan immigrants who came as settlers to Sikkim as early as the 12th century; the Lepchas - the aboriginals of Sikkim; and the modern, mixed Sikkimese population.

The fascinating choreography of the dance featured in the film was received, as believed, in a trance and was enacted to reinforce interracial brotherhood at a very crucial juncture of Sikkimese history. The young Bengali director for many years focused his work on Lamas, traditional music and art forms from Sikkim as well as today's reality. His non-narrative, lyrical and meditative form of story telling offers the viewer his/her own tale. (RS) ”

“Feature debut by the Ukrainian visual artist Podolchak. He brings to life a claustrophobic and dysfunctional family life as if it were a painting in motion. Avant-garde and demanding, but worthwhile and enchanting, with an especially fine soundtrack.Las meninas is a work by the Ukrainian visual artist Ihor Podolchak. One musical part is co-directed by the well-known music video director Dean Karr. Podolchak's visual arts background can be felt from the film's very first scene to its very last. The almost magical visual part bears reminiscences of 17th century still lifes. The music and the sound added to it absorb the viewers and give them the feeling of being a part of this visual experience.

The minimal plot reveals a claustrophobic situation in a family. A son who is ill terrorizes his father, mother and sister with his whims. The presence of the son is only latent; the terror can be felt intensely. Watching this film is a true and unknown experience.

Las meninas is not a film about a story; it is a film about senses - you see, you hear, you almost touch it and you certainly experience the full strength of its flow. It resembles the scattered pieces of a puzzle and it is the task of the audience to put the pieces together. It is one of those rare films that invite you to a sort of interactive screening experience. It can be said that it is a daring, modern avant-garde experiment, a cross between film and visual arts. (LC) ”

“Z and X are a vampire couple, living in an old warehouse in inner-city Melbourne. Over the course of one night they go about their regular business, teaming up with the poet-cannibal Seers and another vampire Vee. After a strange encounter with the mysterious Rola, the fabric of Z and X's world begins to change. A philosophical vampire film. ”

“A mysterious and experimental film, yet accessible in a curious way. Just under the fluid visual surface shines a beautiful story (based on A. Alberts). For anyone who dares to wade through a film without firm ground underfoot.The Swamp is a powerfully visual and experimental film with a narrative undertone, based on the story of the same title by the Dutch writer A. Alberts, which is about a man who has withdrawn to a house behind a swamp. In the film, a traveller goes looking for the man, the house and the swamp. Finding the swamp is easy, although we aren't sure it's the writer's swamp. The swamp of the film maker is in the Romanian Danube delta and provides sombre and mysterious images; more nightmares than dreams.

The traveller also finds a house. It's on an island and was once a summer house belonging to the executed dictator Ceaucescu. In the ghostly house, the story - the writer's fantasy - seems to come true. The traveller becomes entwined in a dream that is no longer his own. When the man is in the house at all, he hides. But why then does he lay the table? And why for three people?
The film gets more and more puzzling and mysterious, and in the end only the power of the images provides any grip for the viewers. The film maker says: 'The Swamp, an area of transition between water and land, becomes a metaphor for the domain between illusion and reality.' The film seems to be saying: The swamp, that's me. A visual adventure without solid ground. (GjZ)”

“The disappearance of his recently conquered girlfriend drives the rather shy Iasonas to despair and evokes confusing delusions in his already fragile mental makeup. A psychological thriller without redemption, with an outspoken visual language.Reality and delusion can no longer be distinguished from each other after seeing different versions of one and the same encounter between two lovers. Right from the start, it is clear that Tale 52 will put the perception of truth of both the protagonist and the viewer to the test. The spherical camerawork brings unsharp focus and fixes the mentally ill Iasonas from high camera angles like a plaything of a higher power. Gradually, this power seems to reside within himself rather than in the reality around him like an increasingly large festering wound that ensures hallucinations and confusing fears, but is that really the case?

With a fungus spreading on the ceiling of his bedroom as a leitmotiv, Iasonas repeatedly lives through his intimate encounter with the beautiful Penelope in a variety of different versions. The woman has been invited by his friends to a dinner organised by himself. They start a relationship and she moves in with him. Then she suddenly disappears. His attempts to reconstruct this moment truthfully turn out to be impossible because of schizophrenic fantasies. Despite his outspoken visual language, Alexis Alexiou leaves the viewer uncertain about the origins of the psychological and emotional suffering of the rather timid looking man. His feature debut turns into a psychological thriller without deliverance.” 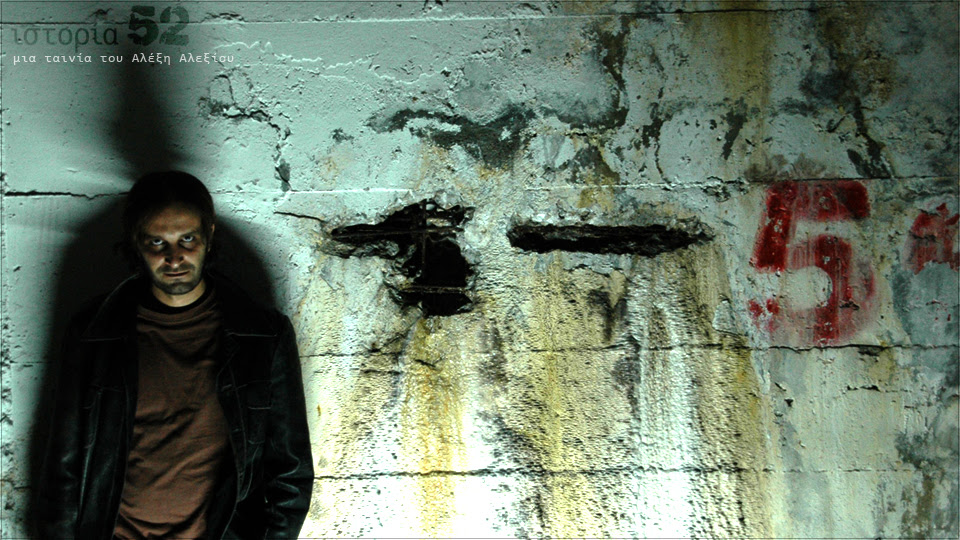 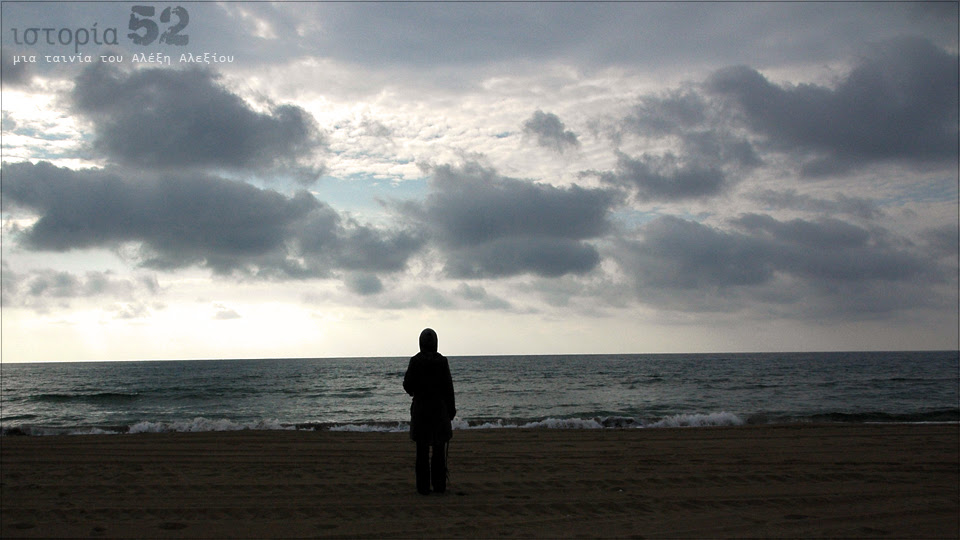 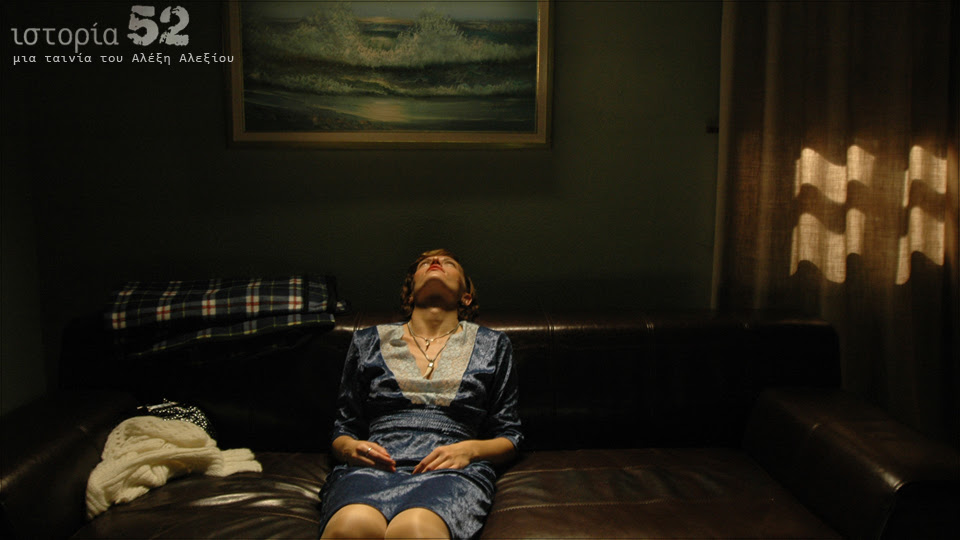 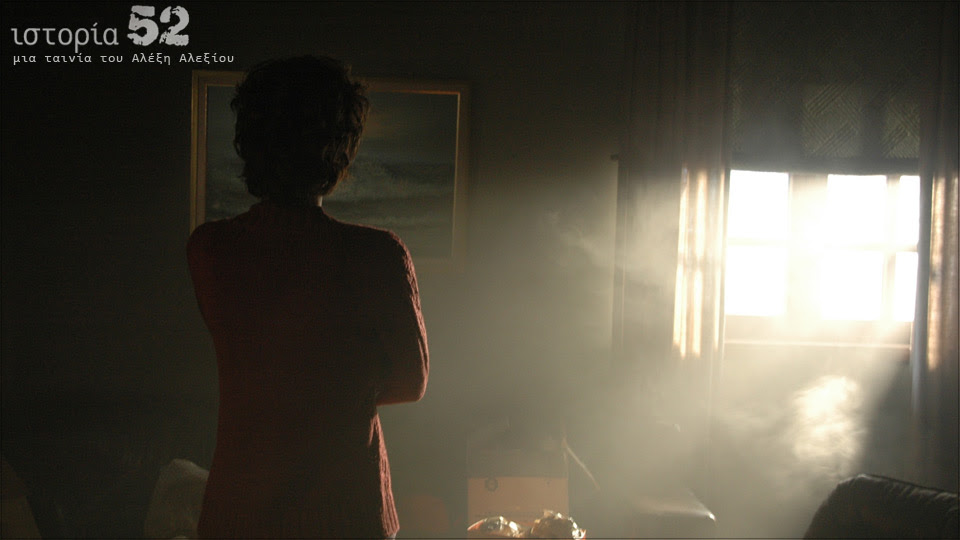 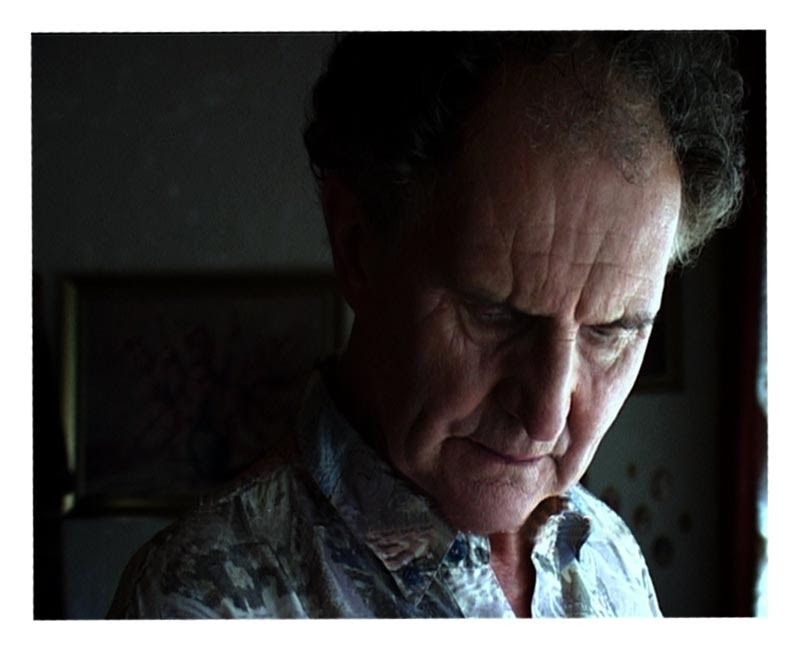 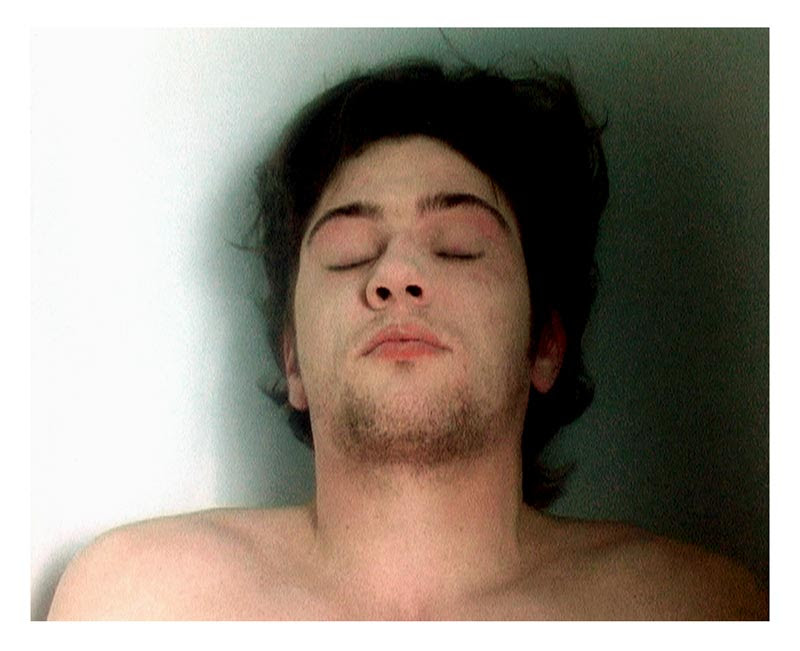 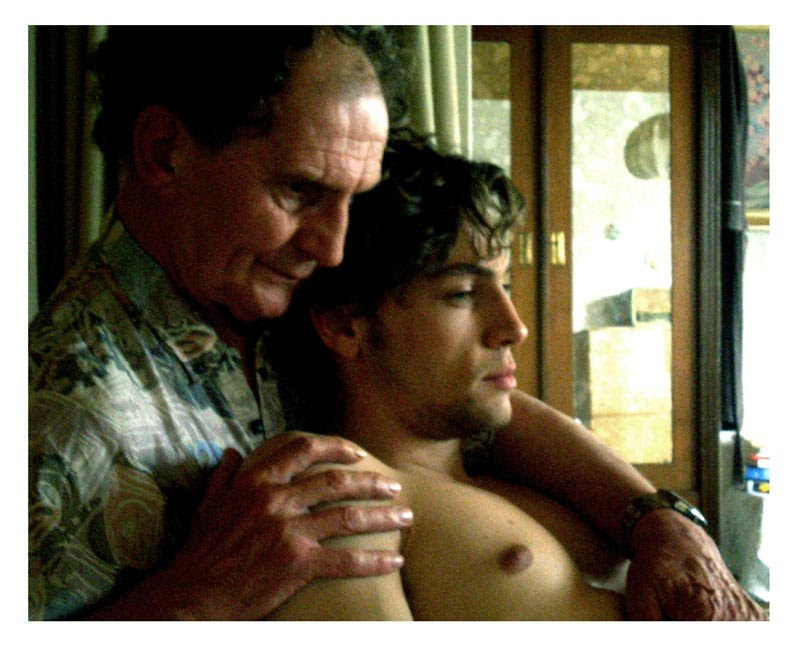