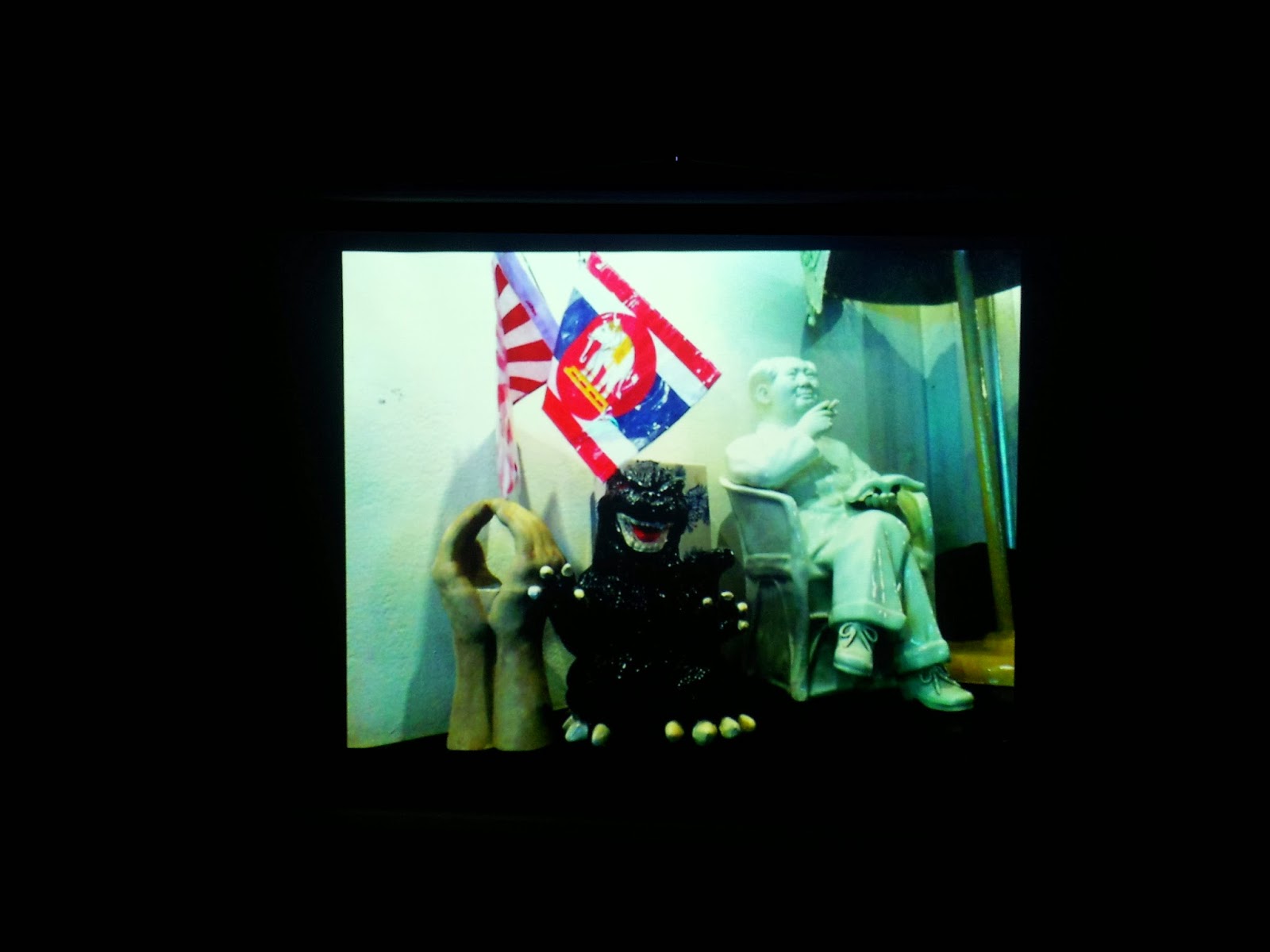 Films seen outside the festival during the same period:

“In cinema, however, one isn’t supposed, if one is in a room, simply to open the window and film what is going on outside. The grumblers see this as a rupture in unity, but for all that fail to see where the unity lies.”

“Here we come back to the old classification by genres: a film is poetic, psychological, tragic, but it is not allowed simply to be a film.” 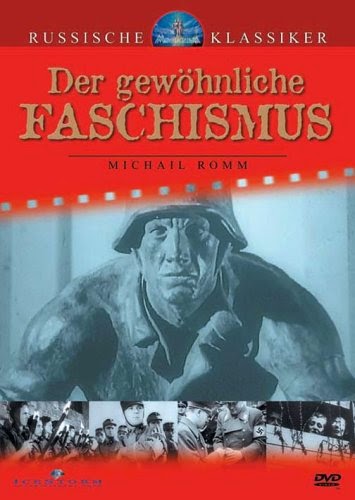 “The great traditional cinema means Visconti as opposed to Fellini or Rossellini. It is a way of selecting certain scenes rather than others. The Bible is also a traditional book since it effects a choice in what it describes. If I were ever to film the life of Christ, I would film the scenes which are left out of the Bible. In SENSO, which I quite like, it was the scenes which Visconti concealed that I wanted to see. Each time I wanted to know what Farley Granger said to Allida Valli, bang! – a fade out. PIERROT LE FOU, from this standpoint, is the antithesis of SENSO: the moments you do not see in SENSO are shown in PIERROT.”

Posted by celinejulie at 12:21 AM No comments:

7.BETWEEN YESTERDAY AND TOMORROW (2013, Nilendra Deshapriya, Sri Lanka, A+15)
Posted by celinejulie at 11:50 PM No comments:

(New York) – The Thai government should immediately disclose the whereabouts of an opposition supporter arrested by soldiers in Bangkok on September 5, 2014, Human Rights Watch said today. Efforts by Thailand’s National Human Rights Commission to locate Kittisak Soomsri, 47, a supporter of the United Front for Democracy against Dictatorship (UDD), also known as the Red Shirts, have been unsuccessful.
Kittisak’s family said that soon after his arrest they received an anonymous telephone call telling them that the military had taken Kittisak into custody under martial law for questioning at an undisclosed location and that he would be safely released without charge after seven days if his family kept quiet. However, the military authorities have not admitted that Kittisak was arrested or is in their custody, raising grave concerns for his safety.
“Kittisak Soomsri’s enforced disappearance shows the Thai military’s wanton disregard for basic rights under martial law,” said Brad Adams, Asia director. “The Thai government and military should immediately disclose Kittisak’s location. Martial law should be revoked across the country to ensure that others are not held in similar circumstances.”
At about 7 p.m. on September 5, soldiers in civilian clothes arrested Kittisak at a teacher training center in Bangkok’s Ram Intra district. The next day Kittisak’s family filed a complaint with the police. When investigators went to the location where Kittisak was taken, they found that soldiers had removed video records of the incident from security cameras.
The Justice Ministry’s Department of Special Investigation had previously accused Kittisak of involvement in a bomb attack and other violent incidents related to political confrontations between the UDD and the government of then-Prime Minister Abhisit Vejjajiva in 2010. An arrest warrant was issued for Kittisak in August 2010, but he has never been arrested or prosecuted for these allegations.
Human Rights Watch has repeatedly raised serious concerns regarding the use of arbitrary arrest and secret military detention by the military-led junta, the National Council for Peace and Order (NCPO). Since the May 22, 2014 coup, the NCPO – headed by the recently appointed prime minister, Gen. Prayuth Chan-ocha – has detained more than 300 ruling party and opposition politicians, activists, journalists, and people accused of supporting the deposed government, disrespecting or offending the monarchy, or being involved in anti-coup protests and activities.
The NCPO has held many of those people incommunicado in unofficial detention sites, such as military camps. The NCPO has consistently failed to provide information about people in secret detention, claiming the right to withhold such information to ensure safety of the detainees and to allow them to undergo “attitude adjustment” without disruption from outsiders.
The risk of enforced disappearance, torture, and other ill-treatment significantly increases when detainees are held incommunicado in unofficial military detention. Enforced disappearances are defined under international law as the arrest or detention of a person by state officials or their agents followed by a refusal to acknowledge the deprivation of liberty, or to reveal the person’s fate or whereabouts. Enforced disappearances violate a range of fundamental human rights protected under the International Covenant on Civil and Political Rights, to which Thailand is a party, including prohibitions against arbitrary arrest and detention; torture and other cruel, inhuman, or degrading treatment; and extrajudicial execution.
Since the coup, people released from military detention have had to sign an agreement that infringes on their human rights, including agreeing not to make political comments, become involved in political activities, or travel overseas without the junta’s permission. Failure to comply could result in a new detention, a sentence of two years in prison, or a fine of 40,000 baht (US$1,250). Those who fail to report to an NCPO summons also face arrest and prosecution in military court, which gives them no right to appeal the verdict.
“As both junta leader and prime minister, General Prayuth has vowed to respect human rights, but hasn’t followed through his words with actions,” Adams said. “Prayuth could start by ordering an end to arbitrary arrests and secret detentions, releasing all those wrongfully held.”
Posted by celinejulie at 8:39 AM No comments:

Posted by celinejulie at 12:47 AM No comments: