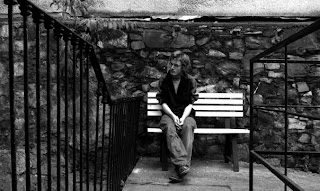 Thanks to Rouzbeh Rashidi for his DVD. Thanks to Bill Mousoulis for letting us know about this great filmmaker via his article.
http://rouzbehrashidi.com/news/?p=873